What is wrought iron?

Wrought iron is an extremely durable and malleable type of metal. Combine that with its natural resistance to corrosion and how easy it is to weld, and you have a popular material with a wide range of uses. 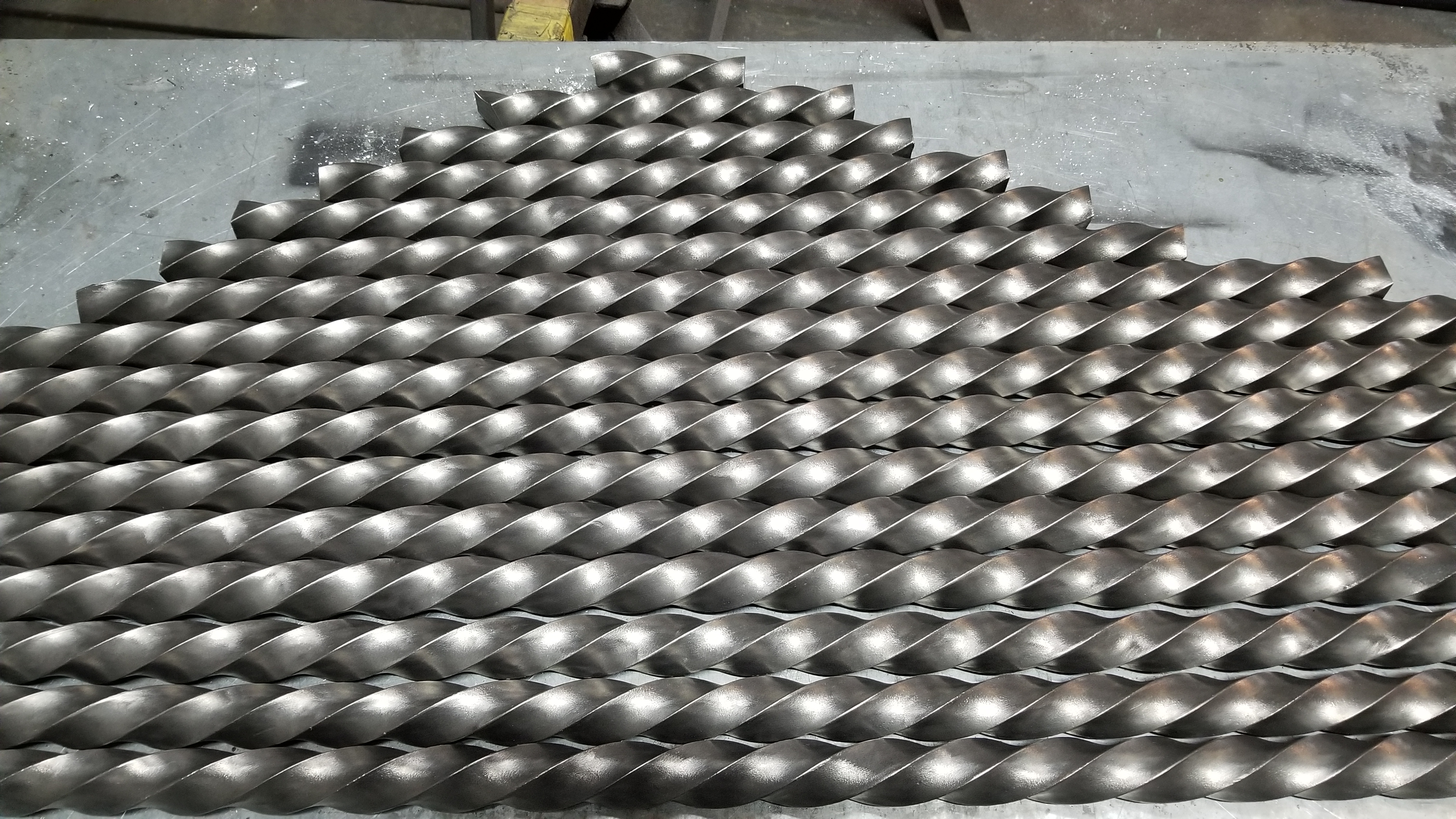 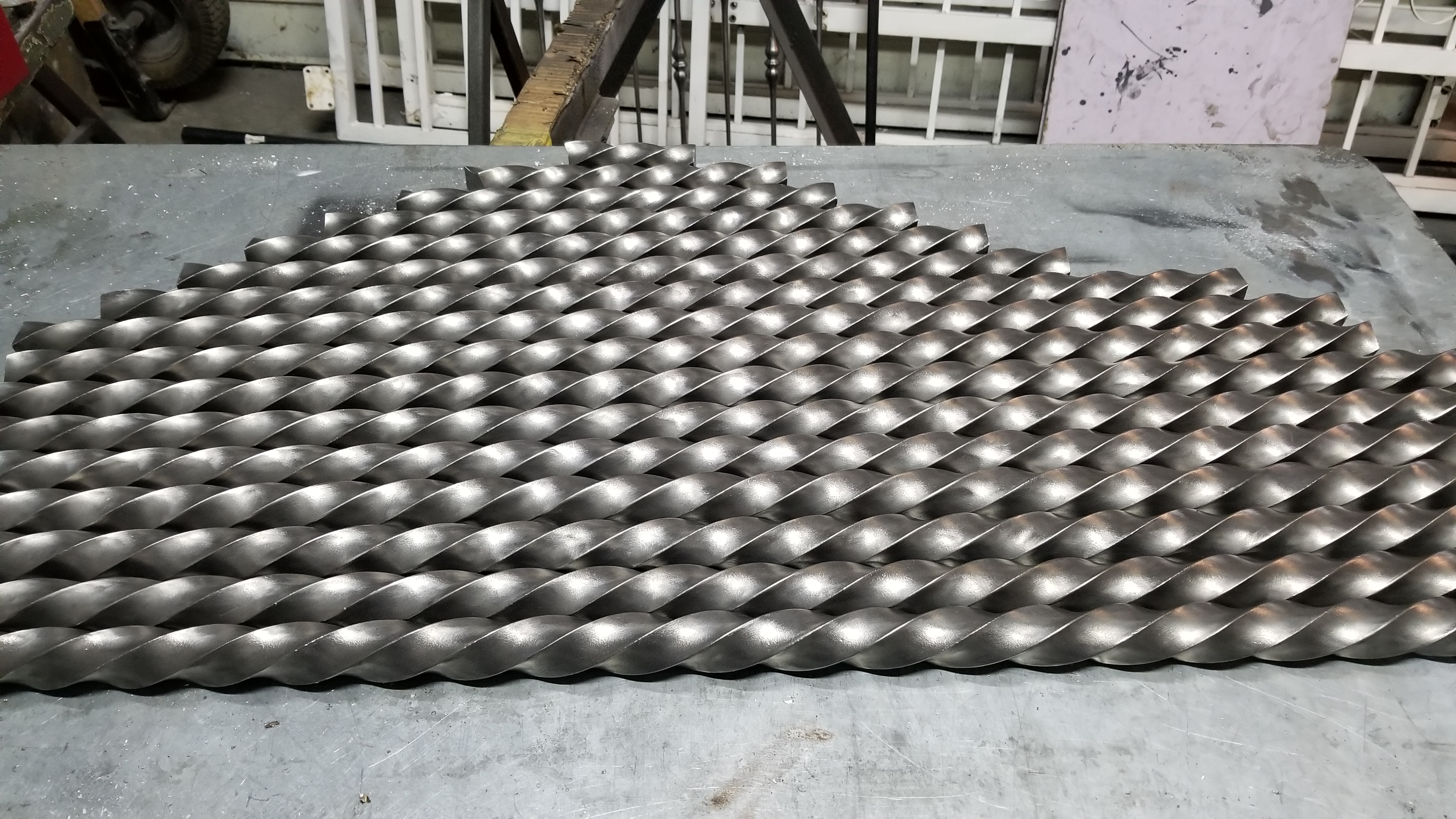 The name wrought iron is historical. Traditionally, this metal is beaten into shape by a blacksmith with a hammer.

Today, wrought iron isn't standard. Instead, mild steel (also called low-carbon steel) is used in its place. Despite this, most people still advertise wrought iron gates and wrought iron railings when they're selling their products.

The primary reason mild steel or other low carbon variants have replaced traditional wrought iron is the advancements with steel fabrication and metallurgy. You see, before 1950 (give or take), mild steel was brittle in comparison to wrought iron. Technological improvements such as that combined with lower production costs surrounding steel resulted in traditional wrought iron's decline in use. For more information about this in the context of guard railings, look at my blog post titled: what are the advantages of wrought iron railings?

We no longer produce wrought iron on a commercial scale. Instead, popularly labeled wrought iron products, such as guard rails and gates, are made of mild steel. The main reason they retain the name wrought iron is because they are made to resemble projects which were traditionally wrought (worked) by hand by a blacksmith. 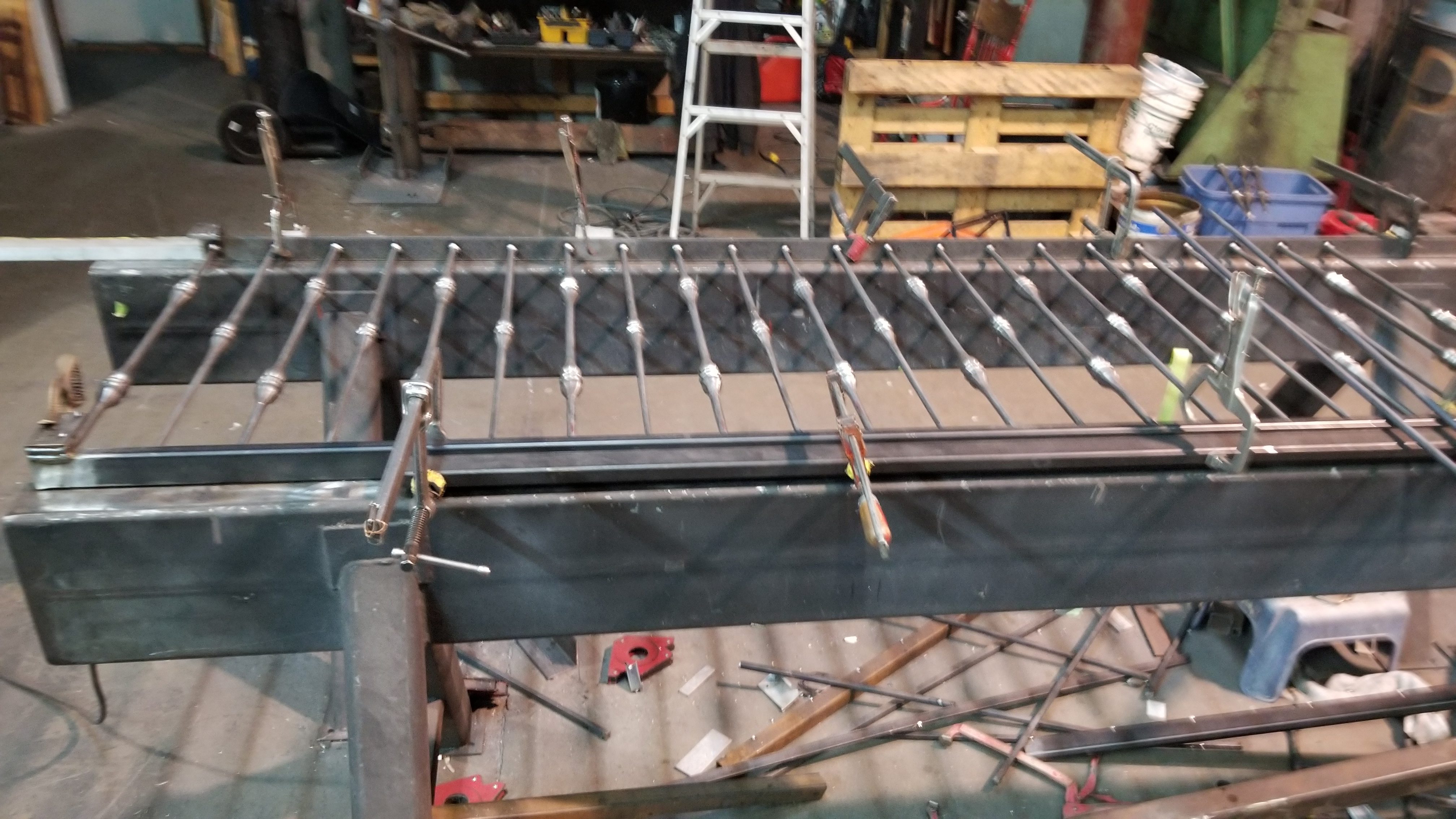 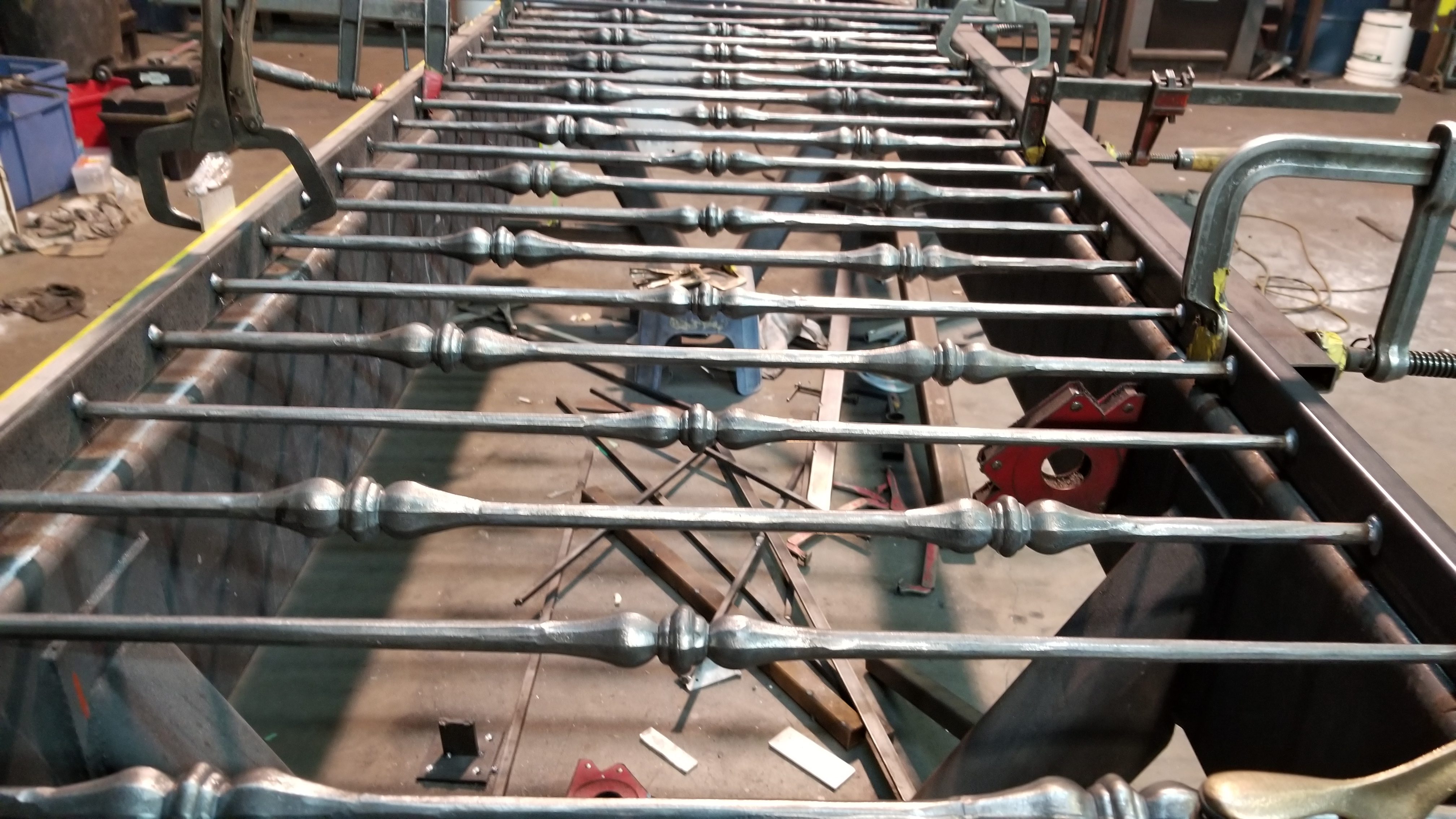 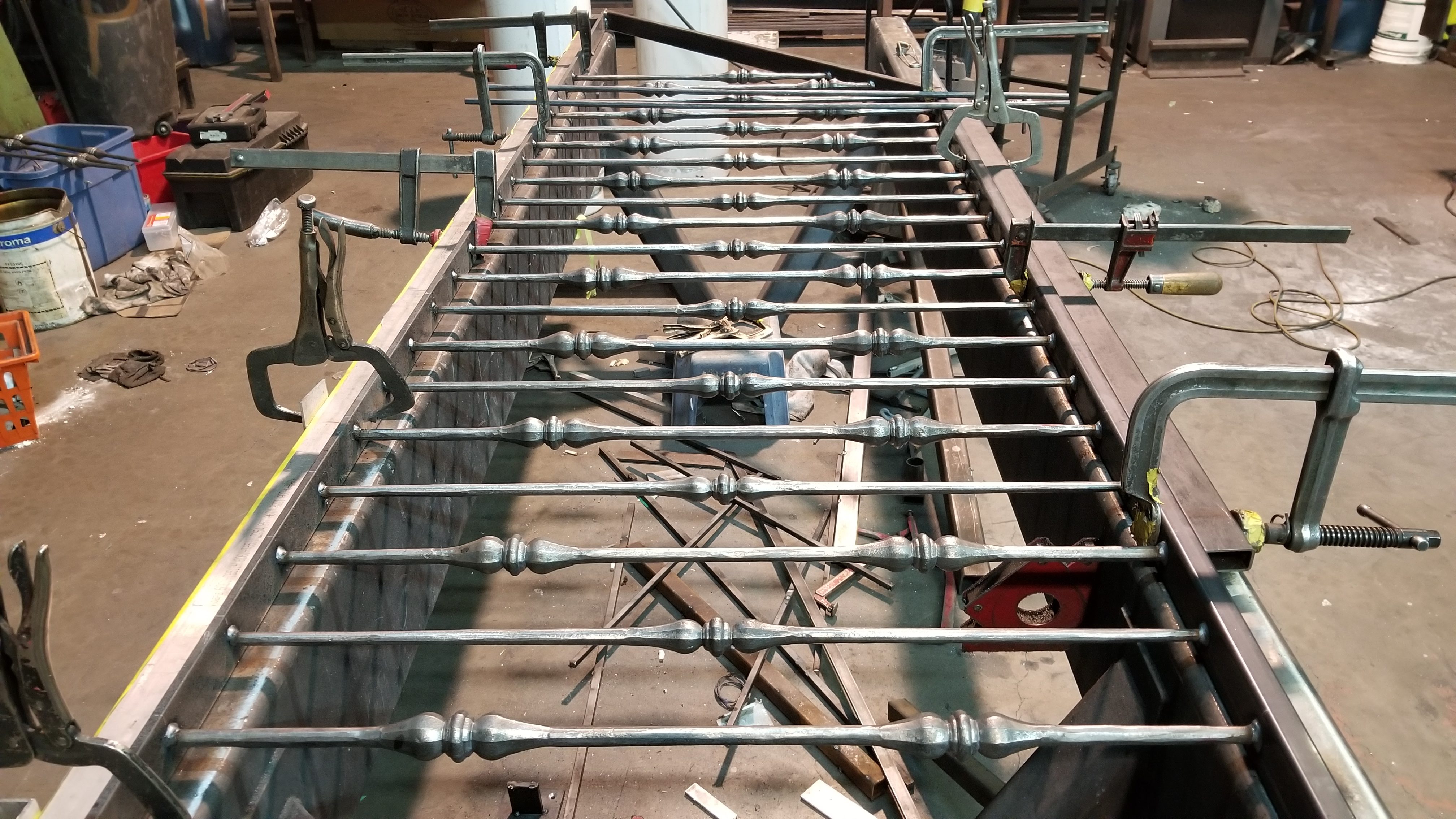